Mandy Belnap and Ashlee Wood have both recently signed on to take their basketball talents to the next level of play!

Ashlee Wood signed to play basketball at Western Wyoming.  As a senior, Ashlee averaged over 5 points per game, grabbed nearly 4 rebounds per game, and also managed to average at least 1 steal per game as well, making her a sought-after player at the next level.

Mandy Belnap also recently signed on to play basketball next year with Treasure Valley Community College in Oregon.  This year, Mandy averaged nearly 7 points per game, 7 rebounds, and one assist each game to help the girls team throughout the year.

Congratulations to both students as they move forward with their plans to play at the collegiate level! 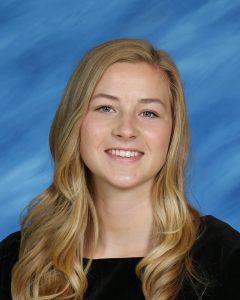 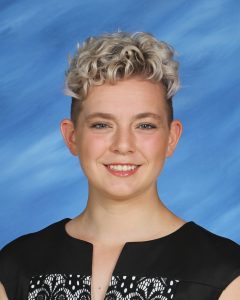