Braxton Turner has committed to play football for Georgetown University in Washington DC next year.  Braxton has played three years at Wasatch and looks to make his final season his best yet as the Wasps prepare for their upcoming fall schedule.  Braxton is a natural team leader and has been an anchor in the progress of the team over the last two years. 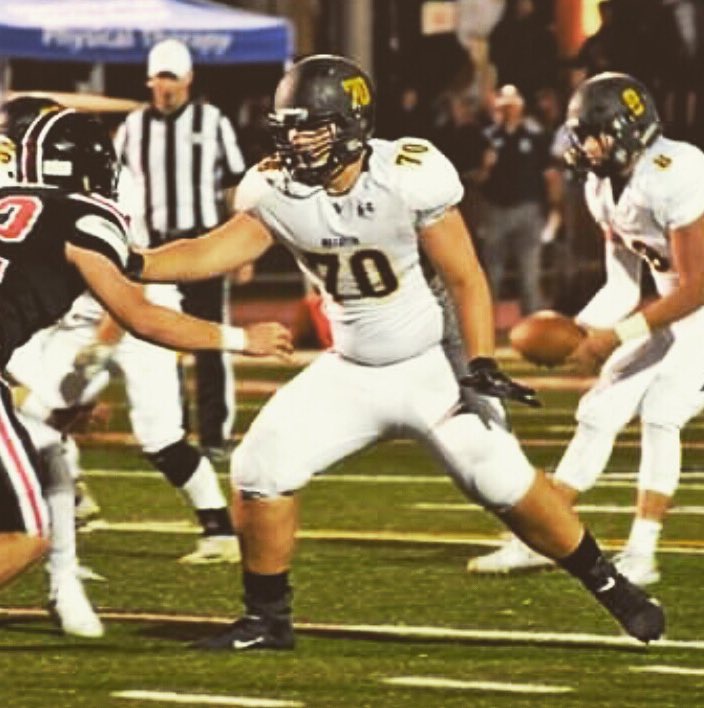 Braxton still has a season of play left for the Wasps, but he has decided t0 take his talents to the East coast once he has finished out his final year of high school.

Gladstan
7:00 am
View All Events