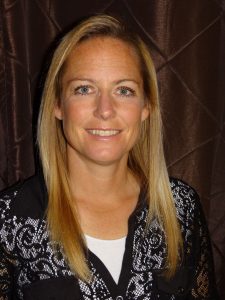 Shauna gained a love for running during a family ‘mountain’ outing when she was kicked out of the family car for some behavior modification when she was a pre-teen. After several miles, she was told to get back into the car. She ran all 4 years at Cedar High School and grew to love Cross Country and running out in the hills.

After graduating in 1991 from Cedar High School, Shauna went to SUU on an academic scholarship, supplemented with an athletic scholarship. However; after 1 year at SUU, as a newlywed moved to the Heber Valley.

In 2000, Shauna became a Volunteer Cross-Country Coach, which led to an Assistant Cross-Country Coach in 2001, which led to becoming the Head Cross Country Coach from 2006-2010 and again from 2014 – current. She started coaching the Distance Track athletes from 2007-2010 and again from 2013 – current. She is currently a Level I – USATF Certified Coach and continues to spend hours researching current coaching/training/nutrition programs. 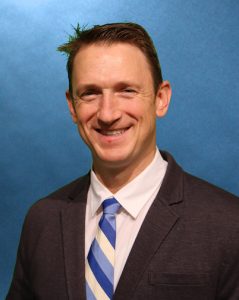 Brad Foster has been coaching track for the past 10 years at Wasatch High school.  Additionally, he coaches Cross Country in the fall, and teaches at the high school full time in the English department.

In the past 10 years as a track coach, he has won 4 Region titles, taken 2nd at state with the boys team, was appointed as coach of the year for the girls team in 2013, and has helped coach numerous individual state champions and All-SAtate participants in track and in Cross-Country.

He is eager to coach your kids and loves building relationships with all levels of athletes. 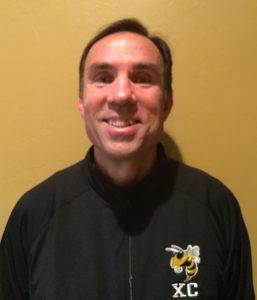 This will be John Sheehan’s third season helping coach Cross Country.  A graduate of the United States Naval Academy he developed a passion for running through mandatory physical fitness tests over the course of 29 years in the Navy.  He enjoys running local races and considers the Swiss Days 10K his personal Super Bowl.  His favorite part of coaching is seeing the incredible progress each of the student/athletes achieve over the course of the season.

John and his wife Laurie have three children, daughters Elaine and Christine, both WHS graduates and son Jack, a rising senior at Wasatch. 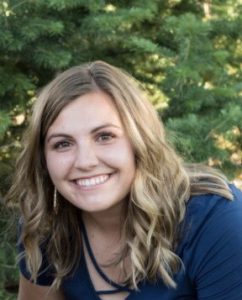 My name is Brandi Horner. I am currently a stay at home mom. I have a degree in Medical Assisting with a love for helping people. I have always had a passion for running, it has been my favorite summer activity to be able to compete in every race I can! Running and sports have always been a huge part of my life. 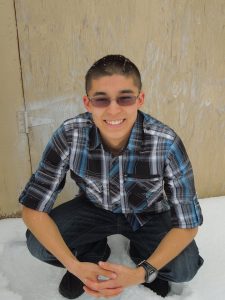