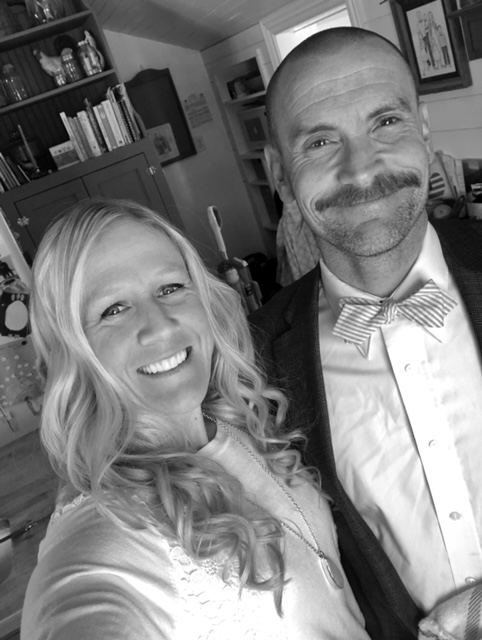 Bre was born and raised in Davis County, Utah, playing high school soccer at Viewmont as a goal keeper. They went to state playoffs all 3 years, taking the state title her Junior year.
She played on multiple club teams and the Olympic Development Program throughout high school. Her Devestation club, won Regionals, then placed 3rd in Nationals the summer 1999.
Bre went on to play GK for Division I, Weber State University. Playing against BYU, UofU and enjoying the challenge of college soccer.
High school soccer coaching began in 2007 with 5 years at South Summit, Kamas, UT.  Taking the girls team to 2A SemiFinals, the farthest they’ve been to date.
Her and her family relocated to Heber and she got a job with WHS girls soccer in 2012-2016. Coaching with Dawain Wheatley, and Jared Hendry -Varsity/JV. Ashley Painter and Lani Sayer were the Freshman coaches. During that time and after, she has coached WHS girls and boys goal keepers, Park City club GK coach, PC academy coach, private/personal GK coach, started Wasatch Keeper camp, coached her kids club teams and HVSC GKeepers. She loves soccer and working hard!
She has held a national D soccer license since 2016 and is scheduled to finish the 120 hr National C license course this May.
She is passionate about God, her husband and 4 kids, all athletics, running marathons, mountaintops, and teaching beauty and reward through hard work!
Feeling pumped for the opportunity to be head coach, with an amazing staff and athletes ready to work together for the best we can be! 👊🏼⚽️ 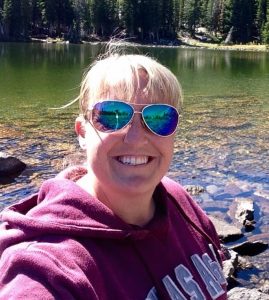 Coach Sayer played four years of varsity soccer through high school before heading on to Ricks College to pursue her education. She eventually graduated from BYU with a major in Social Studies Teaching and minor in PE Teaching/Coaching. Immediately after getting hired in Wasatch as a teacher,Coach Sayer began with the Freshman Girls Soccer team. She coached a few years before taking a break to go back to school for her Masters Degree in School Guidance Counseling.  She came back to coaching as an assistant for the Freshman girls team once again and has been there for the last 6 seasons. Coach Sayer has also worked with coach  local club teams in Heber Valley. 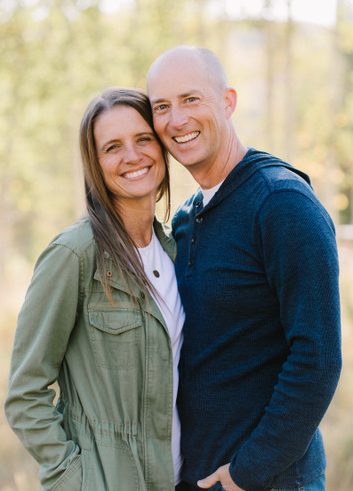 I was raised in Bountiful and played for Woods Cross High School as a forward/midfielder.  We went to the state finals twice, one time losing in a shootout.  It was heartbreaking. We had an amazing team and I loved playing soccer.

I served a mission to St. Petersburg, Russia and the Baltic States from 1992-1994.  After my mission, I attended the University of Utah where I graduated in Human Development and Family Studies.
I met my wife, Kit, in high school but we didn’t start dating until after our missions.  If you want the correct story of why it took us 3 years to get married, ask her 🙂!  We were married in 1997 and moved to Heber in 1999 and have loved every minute of living here!  We have 4 kids: Emma (20), Seth (18), Eliza (16) and Grace (14).  I was an insurance agent for 17 years, but never really found it satisfying. I now have the greatest job ever as a certified life coach! I love it and get to help people all over the world.
I have always loved soccer, but didn’t really do much with it for years.  I became involved again 10 years ago when my son’s team needed a coach.  I have been involved with club soccer on both the boys and girls side ever since.  Coaching up to 5 teams at a time, on occasion.  Last year, I had the opportunity to be an assistant varsity coach for the high school girls team.  I love being involved with the youth and being a part of their growth both personally and athletically.  I know what a positive influence my coaches had in my life and I hope to do the same for the girls at Wasatch High School. It’s going to be great year!!
Apr
15