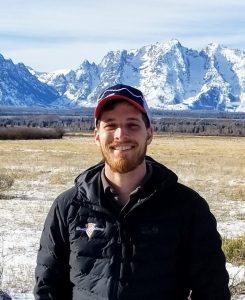 Coach Wallace is originally from Idaho and graduated in 2008 from Centennial High School in Boise.  Throughout high school he played lacrosse, soccer, and cross county.  In high school he was a three time lacrosse state champion, selected as a first team all-state midfielder, and nominated for as a US Lacrosse All-American.  He continued playing lacrosse for four years in college at BYU where he was a member of their 2011 National Championship team, was a scholar athlete, and recipient of the team’s “Y” Award for hard work and character.  He graduated in 2015 with a degree in history and currently works as the Therapeutic Adventure Director at Daniels Academy in Heber City.

Coach Wallace spent one year as a varsity assistant coach at his alma mater in 2010 and was selected to be one of the coaches for the state all-star game that year.  He began as the offensive head coach at Wasatch High School in 2016 and has enjoyed building the program since its early years.  He became the head coach in 2017 and has helped Wasatch lacrosse develop over the last three years.  His favorite part of the job is seeing the positive effect that Wasatch Lacrosse has on the lives of its student athletes and the great thing the alumni have gone on to do. 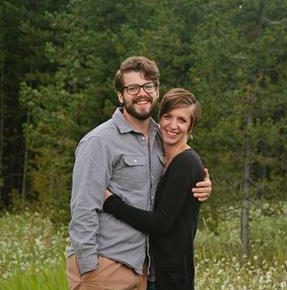 Coach Theurer graduated from Westview High School in 2006. At Westview, he earned Second Team All- State honors twice and First Team All-State honors in lacrosse, as well as First Team All-Division honors in football. He played midfield for two years on the Brigham Young University men’s lacrosse team, including the 2007 national championship season. He earned a bachelor’s and master’s degree in English Literature from BYU. Currently, he teaches eighth grade English at Timpanogos Middle School.

When he isn’t teaching or coaching, Coach Theurer can be found reading, trying to bake the perfect loaf of bread, or traveling the world with his wife, Jessi, who is also a teacher. Jessi teaches English and Latinos in Action at Provo High School. 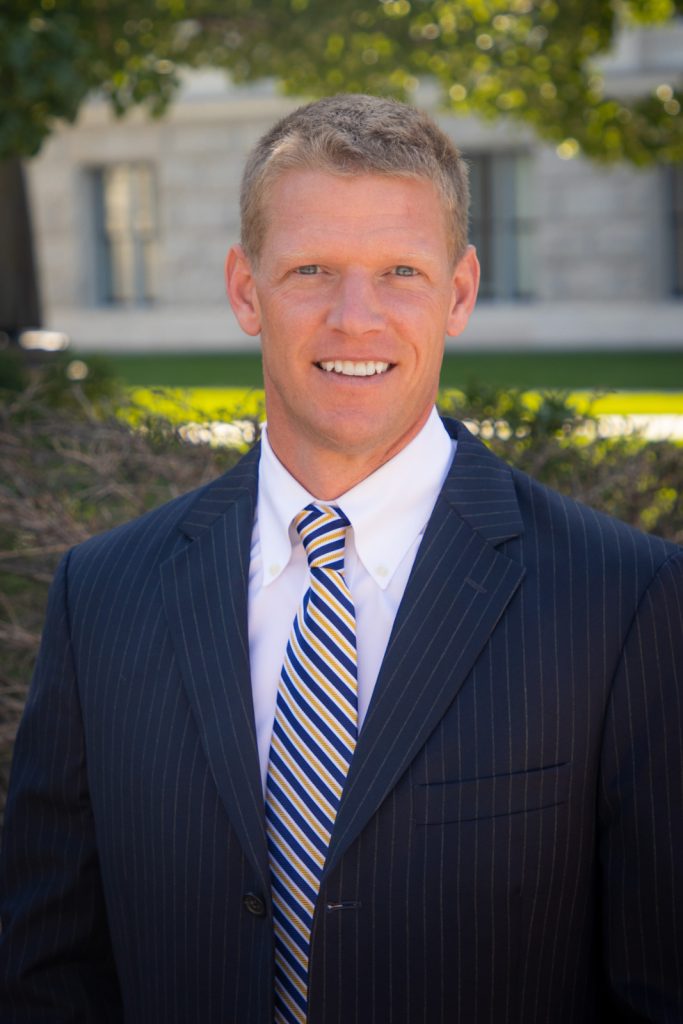 Coach Lane- Varsity Assistant Coach
Michael Lane grew up in Connecticut. After graduating high school he was on his way to a DI college on a Baseball scholarship when a car accident abruptly ended his playing career. After recovering from the accident he went on to pursue lacrosse at Mitchell College. From there he was able to earn a full ride lacrosse scholarship at Wentworth Institute of Technology (DIII).

After his collegiate career ended, Michael continued his passion for sport by volunteering on the Sudbury Little League Baseball board as a Commissioner and coach for 5 seasons. Last year, Michael, his wife and two kids moved to Midway, Utah. Michael is passionate in the belief that team sports develops personal and social growth and is excited to be part of the growth of the Wasatch Lacrosse program.