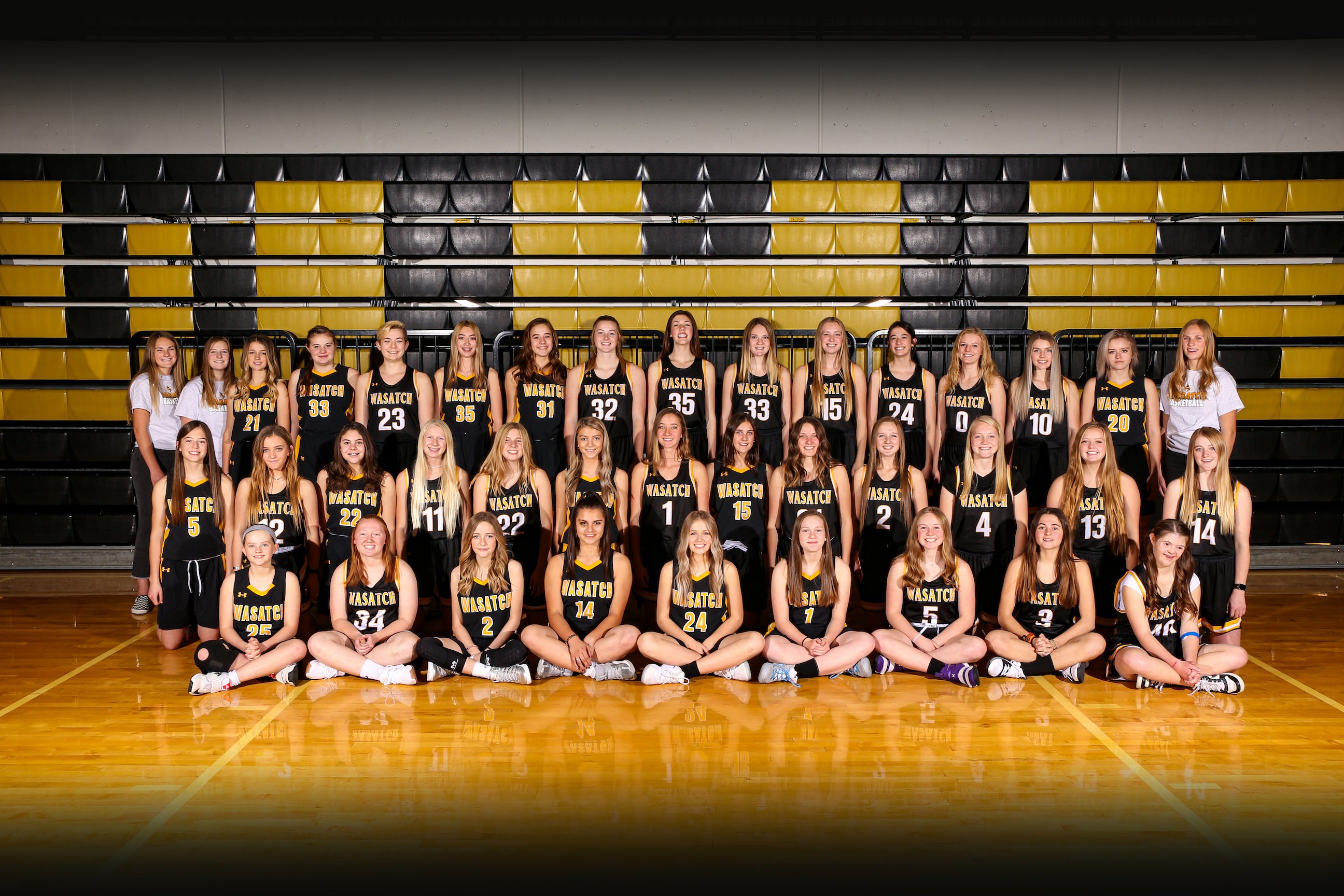 Wasatch Girls were on fire the first quarter and took a 12 point lead against Salem Hills.
The second quarter Wasatch continued to dominate and went into halftime up 13, but Salem started out the second half strong and Wasatch’s lead began to fade away.
Salem proved to be too much for Wasatch in the end and eventually Wasatch lost by two.

Wasatch leading scorers were Aspyn Neumann with 16 points and Chiara Serre with 8 points. Mandy Belnap held down the boards with 11 rebounds.